Ponte is the fifth district of Rome. The coat of arms of Rione Ponte shows a bridge with a statue at each end, a reference to the statues of St Peter and St Paul at the beginning of Ponte S. Angelo.
The bridge however is not part of Rione Ponte, but of Rione Borgo to which it was assigned in 1586 by Pope Sixtus V, when he created that Rione.

Parione is the sixth district of Rome. The name of Rione Parione is usually thought to derive from the latin apparitores (messenger - runners) who lived in the area.
The symbol of Parione is a griffin or gryphon a faboulos creature with eagle's head and wings, and lion's body. It was chosen for its pride and nobility. 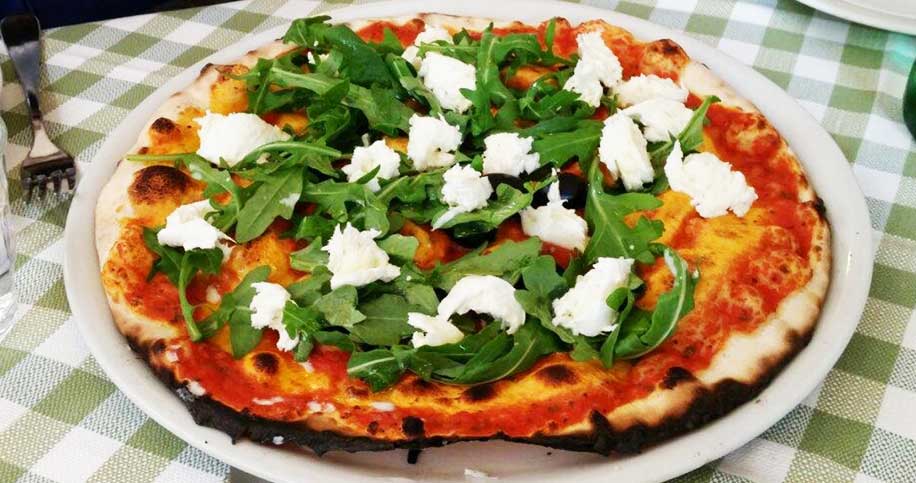 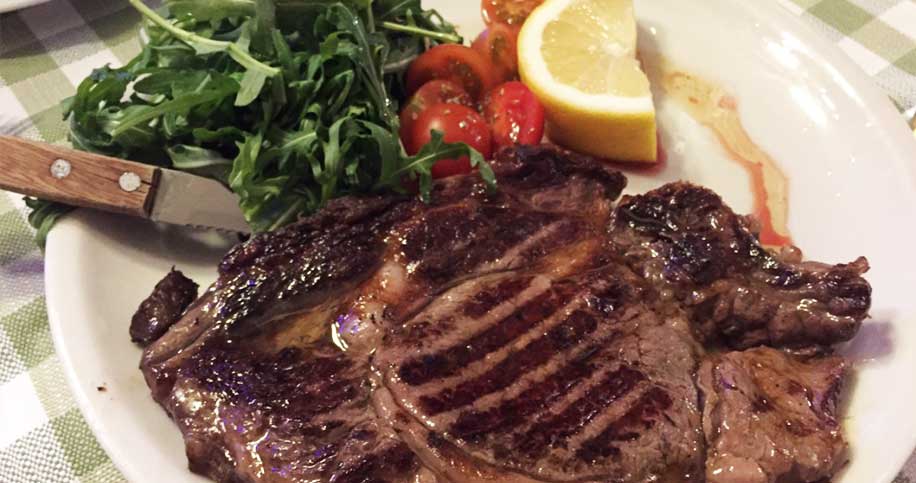 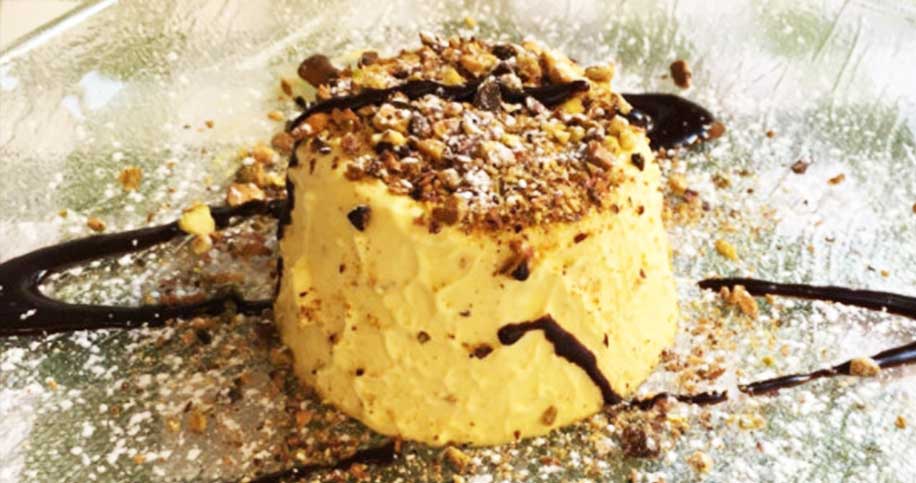